Written by John Bennett on January 2, 2020. Posted in KCLC News 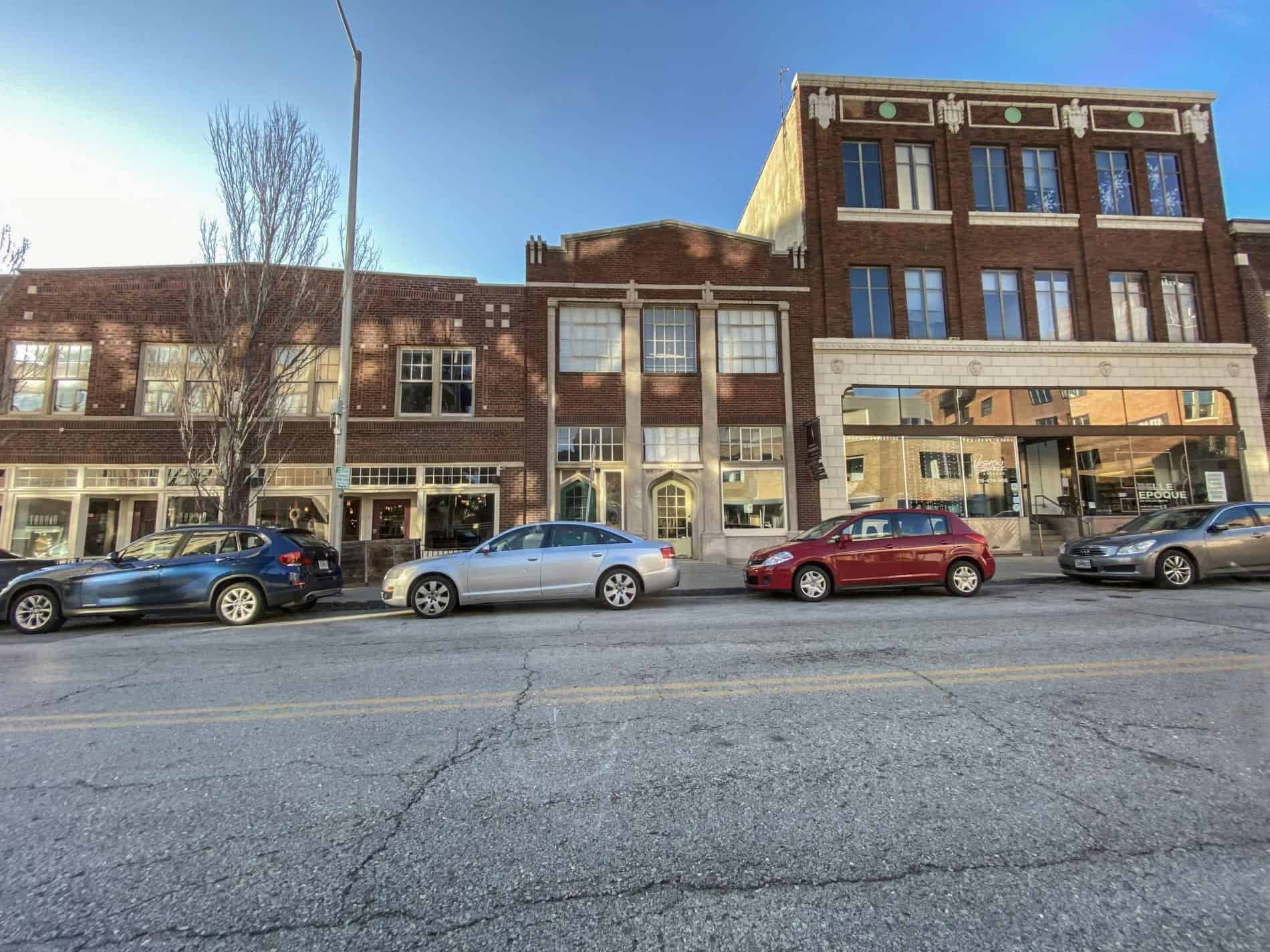 Written by interactive@smallbusinessmiracles.com on January 2, 2020. Posted in KCLC News

Are you in the market for a new office or retail location in Downtown Kansas City? If so KCLoftCentral is a great place to start your search. Whether your business is small, large or somewhere in between we’ve got you covered. Our current office and retail rental prices are ranging from $250/month to $4,000/month. These commercial suites have loft styling and features like high ceilings, large windows, brick walls and incredible views. Available locations currently include the Crossroads Art District, Library District and Garment District in Downtown Kansas City, Missouri. All are within walking distance of Downtown Kansas City’s best restaurants and other attractions like the Power and Light District and the River Market. Contact us today if you would like to schedule an appointment to see these unique commercial spaces: 816-842-6544

Written by interactive@smallbusinessmiracles.com on December 31, 2019. Posted in KCLC News 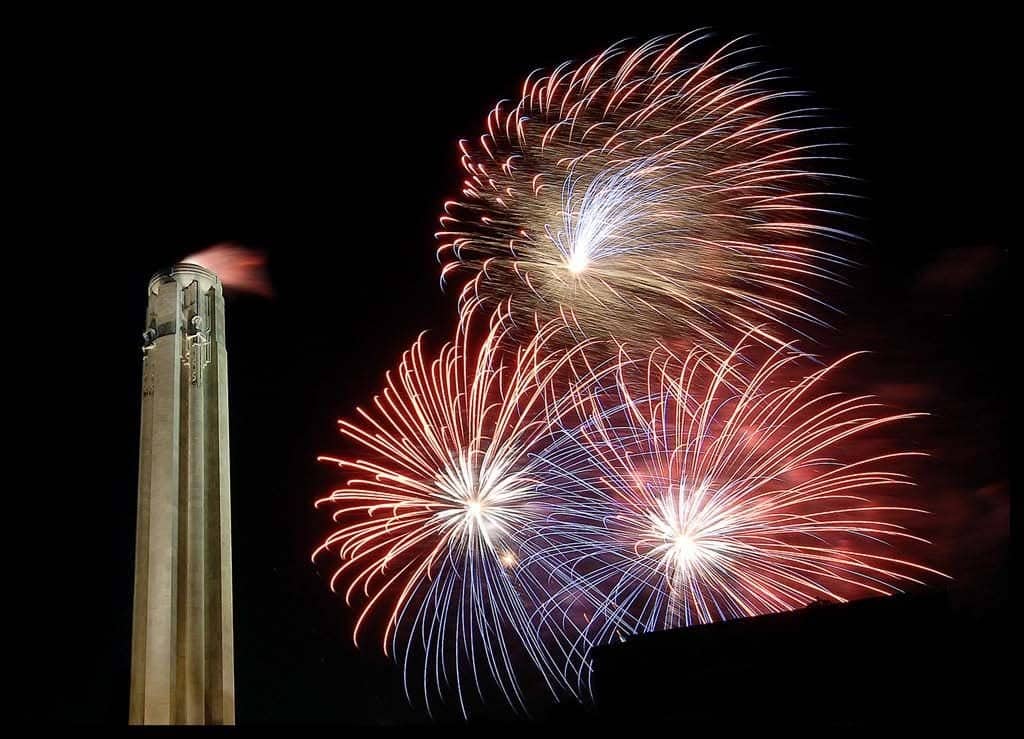 Written by interactive@smallbusinessmiracles.com on December 3, 2019. Posted in KCLC News

Written by interactive@smallbusinessmiracles.com on November 26, 2019. Posted in KCLC News

For all the natural finish lovers out there this loft is for you: brick, timber and original hardwood floors. Apartment #105 at Butler Brothers Lofts is now available for rent at $1,250/month. This spacious one bedroom one bathroom loft apartment is a perfect blend of American industrial beauty and urban-mod styling. Layout features include stone counter-tops, stainless steel appliances, built in washer and dryer and a stylish bathroom with walk in shower. Large warehouse style windows and high ceilings provide loads of natural light throughout the apartment. Butler Brothers Lofts is located in the historic Garment District in Downtown Kansas City, Missouri. This central location on Broadway Boulevard provides convenience and accessibility to all of Downtown KC’s attractions like the River Market, Power and Light District, Crossroads Art District and more! Community amenities onsite include a fitness studio, bike room and resident storage. This building is pet friendly and has Google Fiber. Parking is available for rent in the adjacent lot. Contact us today to schedule a tour of this beautiful loft before its gone! 816-842-6544